University of Nebraska-Lincoln Opera has been lauded by audiences at home in Nebraska and honored by the National Opera Association and at the International Festival of Light Opera in Waterford, Ireland.

In 2002 and 2007 UNL Opera competed in the Waterford, Ireland International Festival of
Light Opera.

University of Nebraska-Lincoln Opera has been honored by the National Opera Association with a BEST PRODUCTION award for having the best opera production in the nation in its budget category. 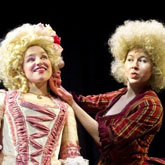 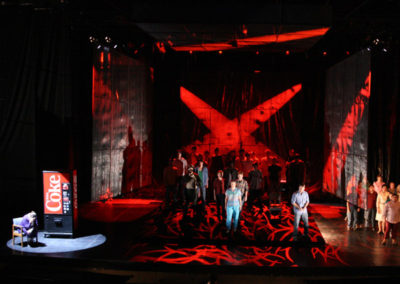 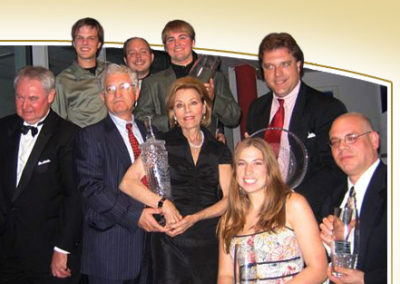 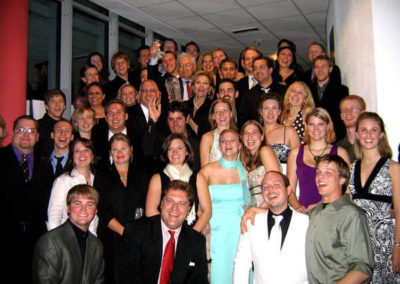